There are fabulous beaches throughout the Sunshine Coast, but Caloundra has the best beaches of all:

This is where Air Inspect Australia can become very useful

Sunshine Coast lifeguards have always been amongst the best patrols in Australia, and now they are being helped in their critical life-saving role by drones or unmanned aerial vehicles (UAVS) as part of the latest anti-shark measures to protect swimmers and surfers. Drones not only patrol around the swimming areas but also inspect nets and drum-lines, which protect against sharks.

That is just one innovative, ingenious way in which drones and their ground-based controllers can safeguard and preserve our lives.

Swimmers should take safety precautions such as avoiding murky water and areas used by fishermen, and should never swim with pets. They are advised to use beaches patrolled by lifeguards and to remain within the monitored areas, indicated by red and yellow flags.

Queensland is researching shark behaviour in the region and has launched a campaign to teach both locals and tourists about sensible swimming. Taronga Zoo’s Australian Shark Attack File states that there have been 27 shark attacks in the past year, and one death. The authorities believe that there are more attacks than before because about 85 per cent of Australians now live within 50 kilometres of the coast, and more people go swimming. As well as the population rising, more tourists are visiting the coastal cities and resorts.

“Increases in human-shark interactions are occurring at a time when shark populations are severely depleted compared to historical baselines.”

A study by researchers at the University of Queensland and Griffith University published in Communications Biology states that the shark population has declined over the past 55 years, and the number of large sharks caught off the Queensland coast has decreased.

Air Inspect Australia is there to contribute to the quality of life in and around Caloundra, backed by extensive aviation experience and specialist industry knowledge.

Air Inspect Australia are fully licensed drone specialists whose qualifications and licences include: 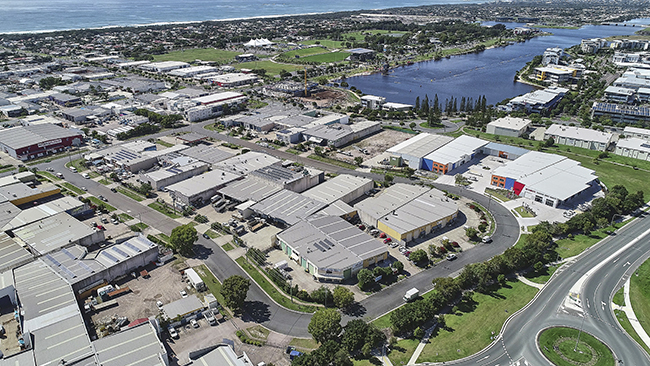